A. Attention Getter: Mahatma Gandhi (1956), “The greatness of a nation and its moral progress can be judged by the way its animals are treated.” So, what does it say about us when the IUCN (International Union for Conservation of Nature) Red List released, in July 2012, that we have over 10,000 vulnerable, 5,766 endangered, and 3,947 critically endangered species?

B. Audience Relevance: Animals that are at risk of extinction are considered endangered. These animals are not dying through natural causes but by human actions. People are polluting the air, destroying habitats, and harming animals for no reason. If the current endangered animals were to become extinct, many resources people need would also disappear. We would not have all the materials needed for clothing, energy, food, and medicine. Therefore, endangered animals are valuable economically and ecologically.

C. Credibility: As someone who is a huge animal lover, I have done a lot of research on all sorts of animals, including those that are endangered. I try to help endangered animals as much as I can by protecting the environment through activities such as recycling and planting.

Transition to first main point: First, I will explain how endangered animals help our ecosystem.

A. Sub point A: An animal that is in danger of being extinct is the tiger. There are only about 3,200 left. Tigers are important for our ecosystem, and they even protect forests and other endangered animals. According to the website of World Wildlife Fund, “ecosystems supply both nature and people with fresh water, food, and health– which means by saving the tiger, we are helping people too.”

B. Sub point B: Orangutans are 96.4% of our genes and also endangered. They help forests grow and live through seed dispersal which means that they place the seeds of a plant away from the parent plant giving it a higher chance of survival. Therefore, without orangutans there may be many forests in danger as well.

Transition (signpost, review, preview): So, now that you know some ways endangered animals help our ecosystem, I will now tell you how some can tell us when our environment is unhealthy.

A. Sub point A: Some endangered animals can help humans determine if there are problems within our environment. For example, frogs, polar bears, and snow leopards can help control problems such as climate change, pollution, and disease outbreak.

B. Sub point B: Frogs are one of the known indicator species. The newspaper, High County News, wrote in 1996 that, “We often attribute species decline to habitat destruction.” Frogs inhale toxins through their skin, so if the air is polluted they would die. Therefore, it is essential to save endangered frogs such as the Corroboree frog.

A. Sub point A: Dictionary.com defines nutrient as, “any substance that nourishes an organism.” In addition, nutrients supply what is necessary for life, health, and growth. There are many aquatic animals that are endangered, and many of them help provide nutrients.

B. Sub point B: In April 2004, Doug Chadwick wrote in National Geographic that, “Freshwater animals in general are disappearing at a rate four to six times as fast as animals on land or at sea.” Turtles quickly digest their food which becomes recycled nutrients for other animals and plants. They also help fertilize plants. By preserving endangered turtles such as the green, hawksbill, and loggerhead turtle, you will also be helping other living things within bodies of water.

Transition and signal closing: You now know that endangered animals can help other living things, so in conclusion…

A. Restate thesis: Endangered animals help the environment in many ways, so we should return the favor by protecting and preserving them.

B. Review main points: Endangered animals help maintain a healthy ecosystem, serve as indicators, and provide nutrients for other species. 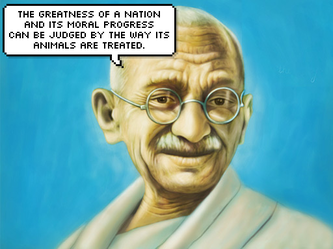 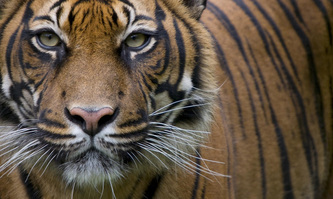 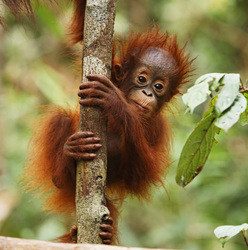 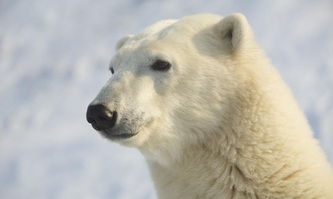 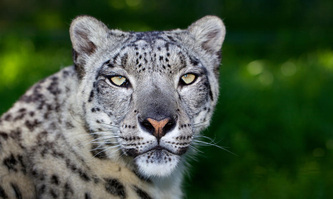 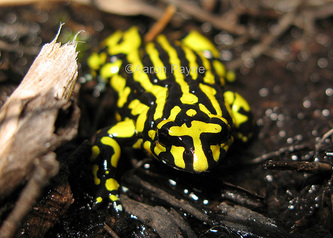 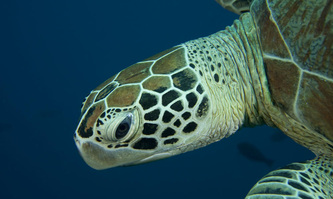 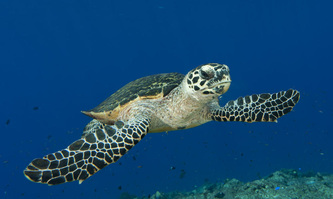 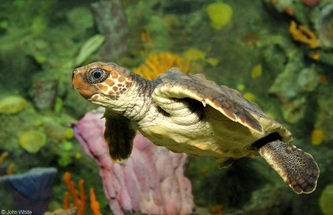